by hanging up the moon 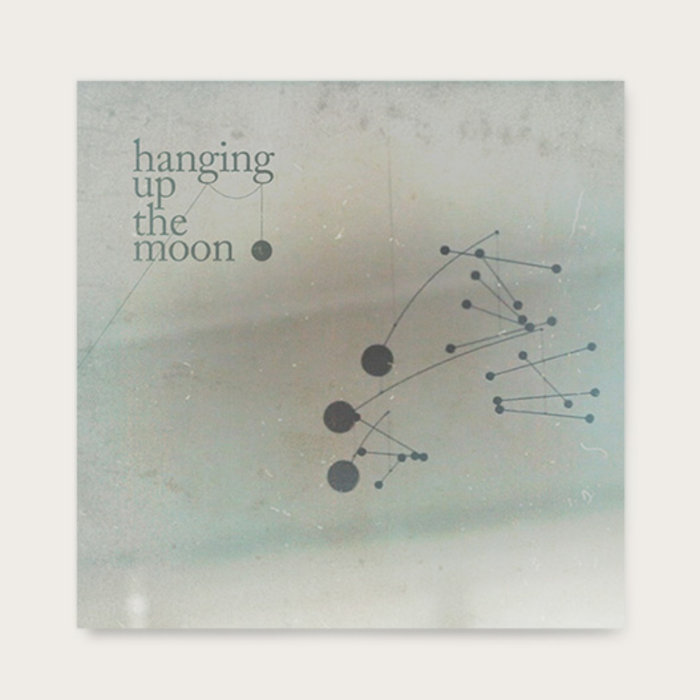 Kelvin A. So much love for this record. It's been on repeat for days. Favorite track: water under the bridge.

Hanging Up The Moon is a 'self titled' 11 track album comprising of a series of home recordings.

It's been awhile since I've done something musically and this album is the result of me trying to satisfy that urge to get back at music making. Since I currently do not have the time to commit to my band, the only way forward is to do this alone and at home. All the recordings took place in ungodly hours (hence the moniker), mostly because that's really the only window of time I have. The stillness of the night and early mornings also helped, for I was simply working on this album in my study and not a sound proof studio.

In terms of the music, its really raw and simple stuff. I wanted to get back to writing songs that I can play in their entirety using just a guitar or ukulele, campfire songs if you'd like. Going folk this time around allowed me to better focus on the crafting of words. The minimal instrumentation was also fitting in terms of the mood and feelings I was trying to convey. The process of writing these songs and getting them out of my head have been rather therapeutic for me. I do hope you will enjoy listening to the album as much as I enjoyed making it.

To Victor Low of The Observatory for helping me with the mastering of this album. It sounds good because of him!

To Jason Chan and Andy Soh for helping me with the website and making sure that everything works great:)

To all my family and friends who have inspired and supported me in my music making journey.

To everyone who has given a listening ear to the songs in this album. Thanks for the support!

All songs written and performed by Sean Lam
Recorded and mixed at home sometime between Apr - Jun 2011.
Mastered by Victor Low of The Observatory.

(p) & © 2011 Hanging Up The Moon. The copyright in these sound recordings as well as the accompanying design and concept is owned by Sean Lam (Hanging Up The Moon). All rights reserved. Unauthorised copying, reproduction, hiring, lending, public performances and broadcasting prohibited.

hanging up the moon Singapore

What started off as a solo project for Sean Lam has evolved into a collaborative effort. Enlisting the help of friends Alexius Cai (Piblokto), Dean Aziz (Concave Scream), Leslie Low (The Observatory) and Victor Low (Affixen),
Hanging Up The Moon continues to grow both in sound and set-up.

Bandcamp Daily  your guide to the world of Bandcamp

outré black metal, with a Victory Over the Sun interview and music from Liturgy and Jute Gyte.